Microsoft announced earlier this month their plans to deliver commercial cloud services from Canada. With planned availability in 2016 these new services create significant opportunities for Canadian firms interested in joining the cloud.

Brent Twist, Encore CEO, was recently interviewed and shared some initial thoughts about the announcement.

Below is an excerpt from the article posted on MSDynamicsWorld.com by Linda Rosencrance.

General availability of Azure is anticipated in early 2016, followed by Office 365 and Dynamics CRM Online later in the year. These new locally deployed services will address data residency considerations for Microsoft customers that are looking to the cloud for business solutions.

“Soon, the Microsoft Cloud will be truly Canadian,” said Kevin Turner, Worldwide Chief Operating Officer, Microsoft, in a statement. “This substantial investment in a Canadian cloud demonstrates how committed we are to bringing even more opportunity to Canadian businesses and government organizations, helping them fully realize the cost savings and flexibility of the cloud.”

Microsoft reports it is already delivering cloud-based email, Office 365, and CRM Online to more than 80,000 Canadian businesses, including Air Canada, Quebecor, and Hatch.

Brent Twist, CEO, Encore Business Solutions in Winnipeg, Manitoba, said this move by Microsoft is going to be huge. Public companies and governments in Canada often express concern with where the data is going to be stored with cloud-based solutions – although that concern is probably based more on fear than reality, he believes.

“There’s the fear [about] the US PATRIOT Act and that if the US government wanted to get access to their data, it would be able to do that,” he said “And Canada has a Privacy Act that is counter to the Patriot Act. So it just becomes a bunch of fear and hurdles that are hard to overcome.”

When it comes to ERP solutions, people want to have business critical data “close enough that they can hug it” – in other words, they want know where it is and they want to be able to visit it every day, if they like, Twist said.

“So it’s more of an excuse than a reason,” he said. “But the fact that there is no longer a hurdle will make a big difference. It’s a barrier that gets removed.”

Read the Microsoft Press Release to learn more about this announcement. 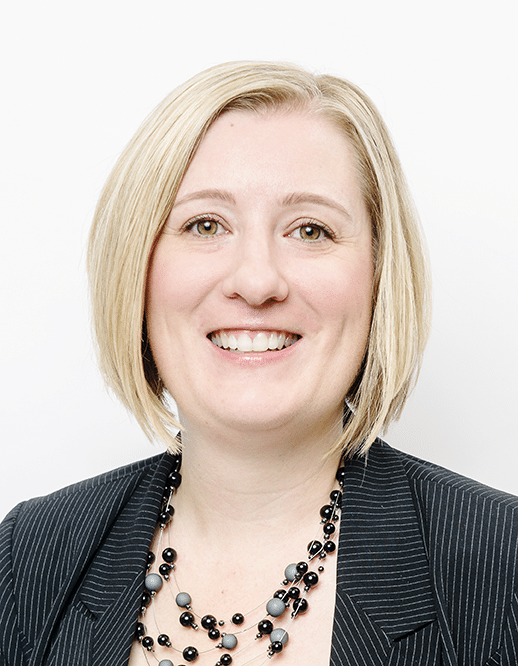 Well known in the Microsoft Community as an advocate and supporter of independent software vendors (ISV’s), Natalie spends her energy promoting the Encore brand, participating in channel events, gathering feedback on Encore products, building relationships and contributing to best practice discussions in marketing and communications.