News spread through our office that the Controller of 15+ years at one of our client sites had left the company. This presented a great opportunity to request a meeting with the President. Never before had we been able to meet with him because the Controller was that dreaded gatekeeper. The timing of the meeting couldn’t have been better. As it turns out we were about to perform a rescue mission!

The company was on the brink of collapse when the owners decided massive changes needed to be made if they were to survive. The Controller moved on and the Assistant didn’t have the knowledge or skills to figure out how or where to begin.  Financial statements had not been submitted to the bank for the prior 2 months and before too long the President was feeling the pressure to satisfy their request.  The problem was he had no idea what reports had routinely been supplied in the past.  Researching that issue, he was surprised to find out most of the reports had been prepared manually with no documentation to support the calculations.

Not knowing who to ask for help, the President turned to his external accounting firm. They assigned an Accountant to the project that had very little knowledge of the business and even less knowledge of Microsoft Dynamics GP software.  Thousands of dollars later and the President realized they were  no closer to figuring out how to move forward and were now 3 months behind in submitting financial reports to the bank. In a conversation with a business colleague about the situation the company was in, it was suggested they call someone who understood Microsoft Dynamics. What a great idea!

During the first 5 minutes of our meeting, it was obvious the President was in a state of panic. Our first objective was to calm him down and then assure him that our consultants had the knowledge and credentials to help and quickly. Two of our consultants were briefed on the assignment and were onsite within a couple of days.  First priority – process payroll and make statutory remittances. Next they moved on to evaluate the state of the entire Dynamics GP system, review and edit various setup options, reconcile accounts, generate financial statements, perform general maintenance functions and finally, train the Assistant so she could perform the necessary tasks with minimal assistance moving forward.

One month after the initial meeting, mission accomplished!  Disappointed in the realization that Dynamics GP was substantially underutilized, the President’s goal now is to update their skills and use the technology they have invested in. In his words, ‘we have a Cadillac software application but we’ve been driving it like a Yugo’.

Are You Receiving Our Newsletters?

Subscribe to receive our monthly newsletters with the latest updates all in one place! Get important product information, event recaps, blog articles, and more.

Monthly Newsletter Straight to Your Inbox 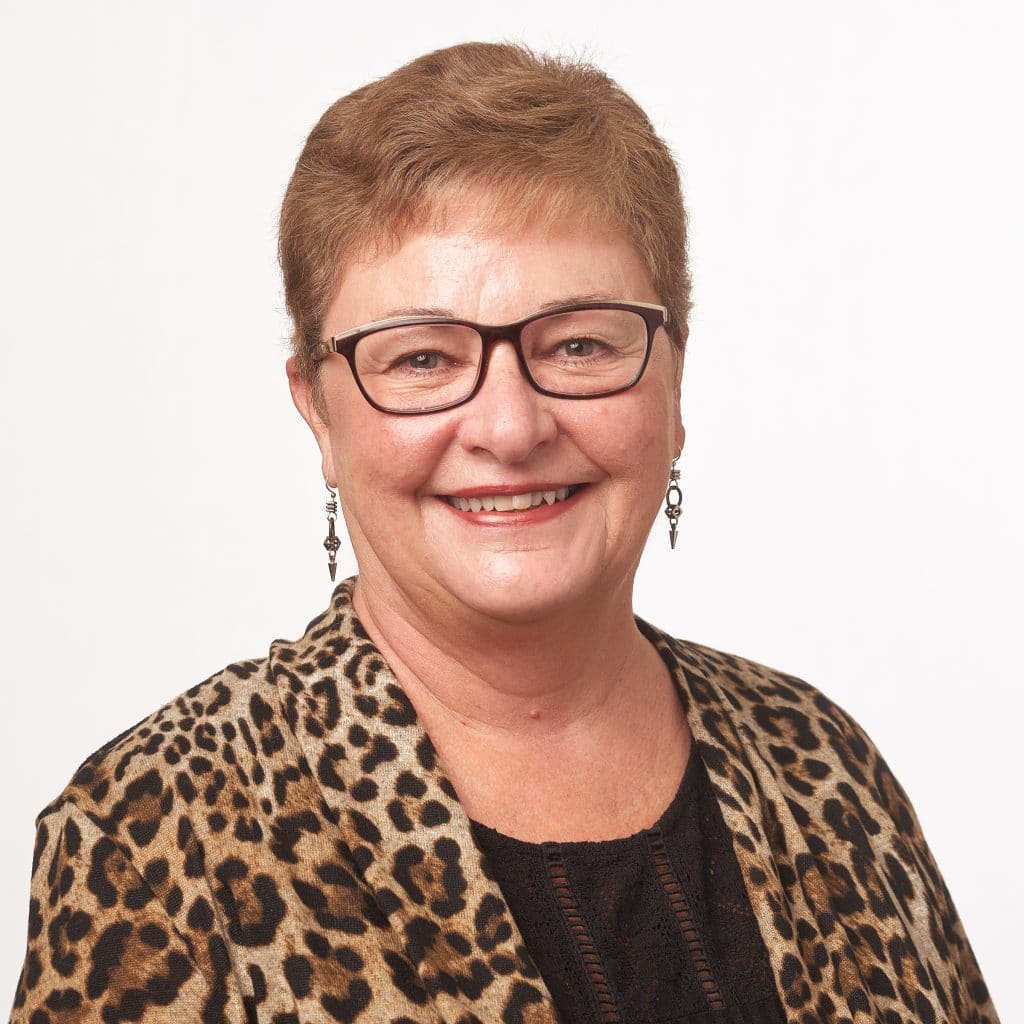 An evangelist for Microsoft Dynamics ERP and CRM and an advocate for services offered by the Encore team, Sandy has a wealth of knowledge and experience to share with customers, prospects and partners. Believing there is always room for improvement, she challenges people who say “we’ve always done it this way” looking for opportunities to leverage technology and simplify business processes.

How to Raise Your GP Invoice Process IQ with KwikPayables Accelerate